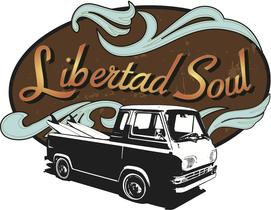 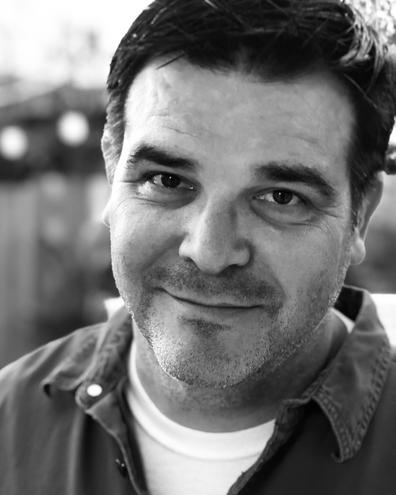 Jonny’s path to becoming a Colorist is as exciting and vibrant as one would expect.  It started in high school when he painted his ‘62 Chevy pink to impress the ladies.  Six years later he drove cross country from Kewanee, Illinois to Marina del Rey, California where he found himself living aboard a rather unseaworthy boat.  Once that boat sank, he bought a bigger boat, his new home, Scrapy.  From the aft of Scrapy he watched the dancing reflections of LA sunsets melt into the sea for the next 7 years.  He told rum saturated tales with an endless cast of dock roaming liveaboards. Seeing shadows wet with color, silver scale tones of dense rolling fog, and the intensity of a blue moon awakening a midnight harbor pulled him further into his destiny as a Colorist.

Eventually marrying and moving to land, Jonny still lives close to the water with his beautiful wife and three kids. In his free-time he coaches little league, plays guitar, rides his bike and occasionally tells a rum saturated tale or two.  He continues to get inspired by the changing color of his children’s eyes, the dense green and orange hues of a freshly manicured baseball diamond, the warm wood tones on his Fender, and the endless color variations in a Crayola box.